“It is our collective duty to lead responsibly to create a better world for future generations.”

These inspirational words now sit on the smart white quotation wall of the Møller Institute at Churchill College, Cambridge. They are the words of Sheikha Shamma bint Sultan bin Khalifa Al Nahyan, and sit opposite the words of Winston Churchill and next to a quote from Michelle Obama.

They are the latest edition to the Møller Institute , and were unveiled to a private gathering on Thursday July 18th. At only 28, Sheikha Shamma is the youngest person to have to quote on the wall, but her already vast achievements as a business- woman and philanthropist mean that it is hardly surprising the Sheikha has been honoured in this way.

Sheikha Shamma is the founder of Beacon of Hope, a foundation that supports children, and women in multiple ways. It describes as its purpose the encouragement and fostering of the creation of a more giving and equal world. “With a focus on the unity of youth, we promote education, tolerance, empathy, and encourage a life-long habit of volunteerism and giving.”

Its programme, Wanna Read? encourages the recovery from illness through the joys and relaxation of reading. The non-for profit programme has already placed over 7,000 children’s books in hospitals, and facilitates over 341 volunteers.

Sheikha Shamma has just finished a master’s degree at Cambridge University in Sustainable Leadership. When speaking at the unveiling she talked of the importance of women’s education, she said, “I am lucky to be a girl who received an education.”

She credits the inspiration and her work to her great-grandfather, Sheikh Zayed bin Sultan Al Nahyan. She described the founding father of the Emirates as a visionary man, “who built a nation that has leapfrogged many countries.

She looks back to Sheikh Zayed as an example of superb leadership and vision. The kind of vision that could transform the world. “In only 40 years this man, who was born a Bedouin, transformed this country.” Sheikha Shamma shared her desire to follow in his footsteps. “My dearest wish is to continue his work.”

And what does this look like? According to Sheikha Shamma it is about inspiring and leading others to work and live responsibly. And her goal is to focus on looking after our world and those living in it. She said, “it is time for all of us to think about how the choices we make have an impact on our planet.”

In her speech at the unveiling, Gillian Secrett, CEO of the Møller Institute , described Sheikha Shamma, saying that when she first met her she was, “…struck by her presence, her warmth and her humility.” All attributes which Secrett believes to be imperative for excellent leadership.

The Møller Institute decided to honour Sheikha Shamma to, “recognise her leadership and work and dedication to continue the leadership of her great grandfather.”

In an interview, Sheikh Khalifa Bin Sultan bin Khalifa Al Nahyan told 7Dnews that he and his family were honoured to be able to celebrate his sister’s achievement with the Møller Institute. He went on to say, “it really shows you how far the Emirates have gone with our Great Grandfather’s goal of empowering women. And to see my sister being recognised, we really hope that future generations of Emiratis and women will look up to her.” 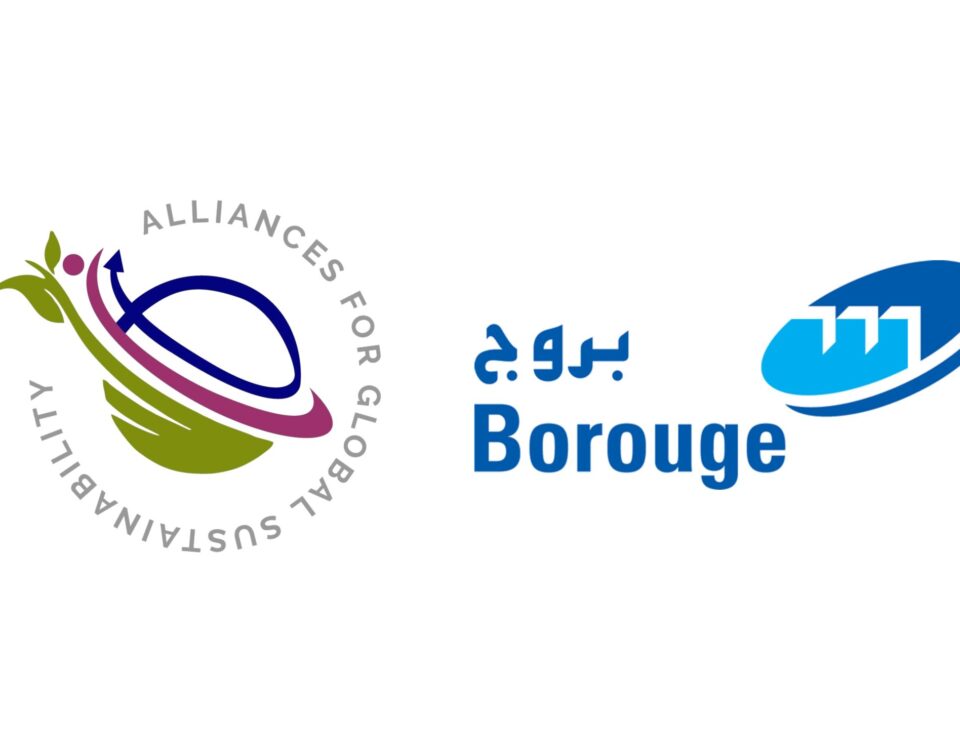 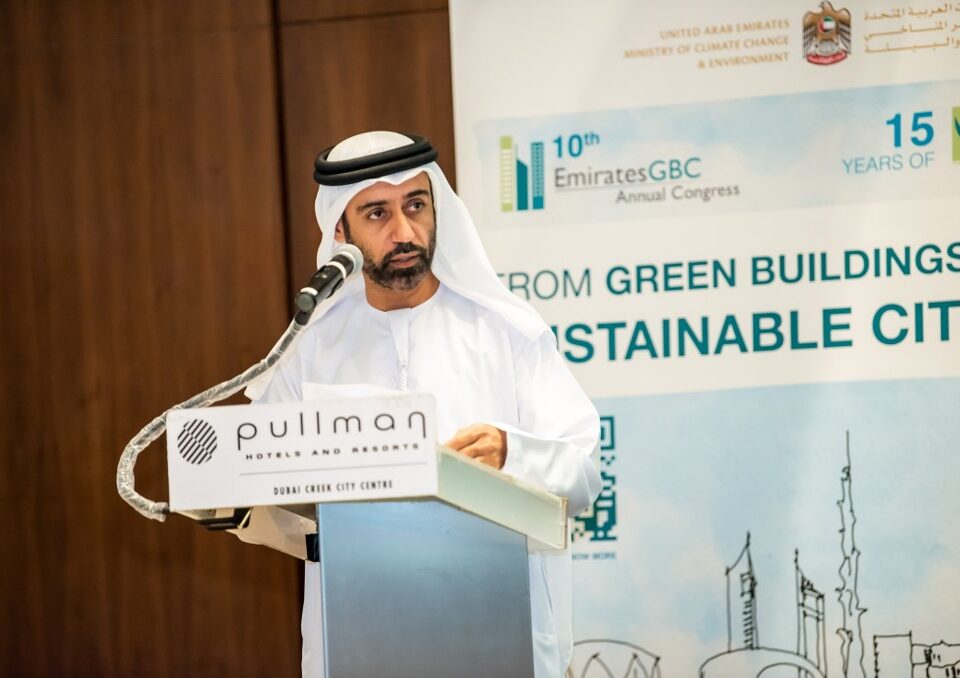 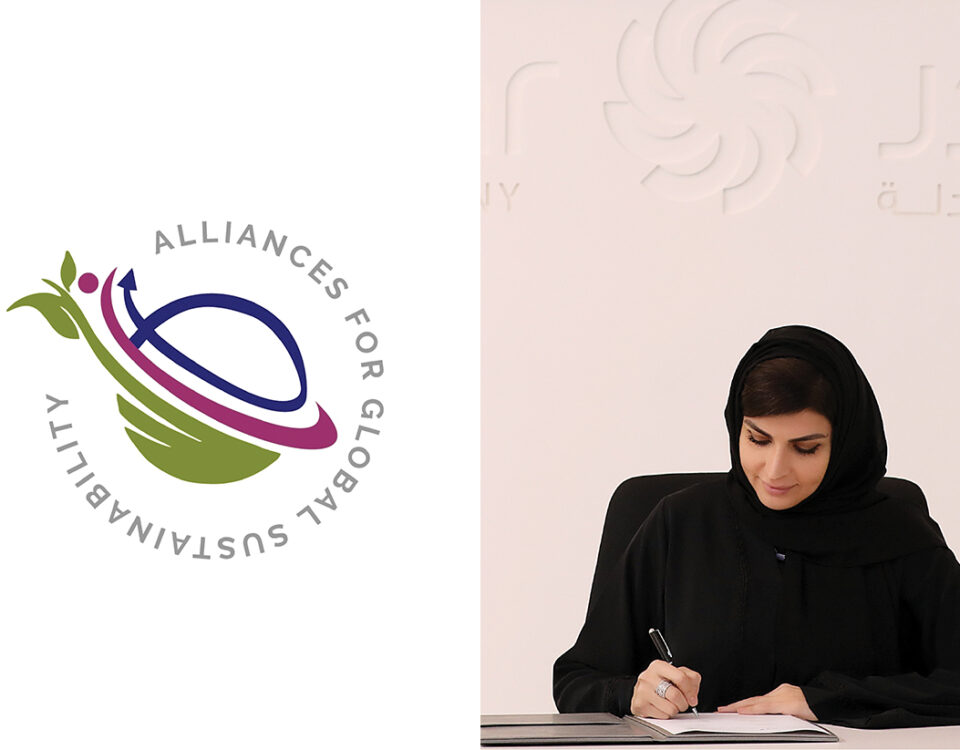