Sheikh Zayed bin Sultan bin Khalifa has an eye on the future – and his vision extends for  centuries to come.

The 30-year-old is chairman of the Alliances for Global Sustainability (AGS), and it is a responsibility he takes seriously.

Sheikh Zayed is an avid patron of the arts, a helicopter pilot and a philanthropist. But in recent years, he has turned his attention to sustainable development for his generation of Emiratis and those to come. He views it as the key to the future.

“One of the challenges we are committed to the short-termism of everything. We’re here in the present state and as long as things are going well, we’ll continue to look at it from that aspect, but if that is the case we are not quite grasping what we need to do and what we owe future generations,” he said at an address during Abu Dhabi Sustainability Week.

The stark predictions made in a major report by the UN last year lend credence to his approach.

The report contends that human-induced climate change could make summers in the Middle East “uninhabitable” and subject residents to days of intense sandstorms.

“This is our legacy at the end of the day. And we don’t want people in a century or two to come back and judge us on the fact that we were well aware of where everything was headed and we hadn’t achieved the required steps to prevent it,” he said.

Sheikh Zayed’s organisation is looking to contribute to the fight.

Projects the alliance is looking to enact contribute to national sustainability goals and the country’s pledges to the Paris Agreement, which the UAE along with 195 countries signed to reduce global warming to less than 2 degrees by 2050.

But bigger than that, Sheikh Zayed wants to take bold actions and throw his weight behind projects that will tackle climate change head-on.

Recycling is among the highest priorities. Alliances for Global Sustainability (AGS) has developed a much-needed model to convert plastic bottles, by and large one of the worst polluters of the environment today, to food-grade PET (polyethylene terephthalate) pellets. 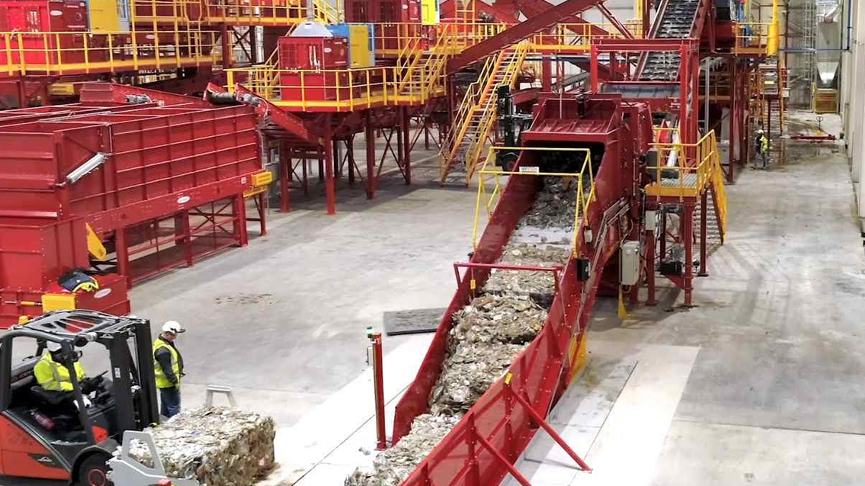 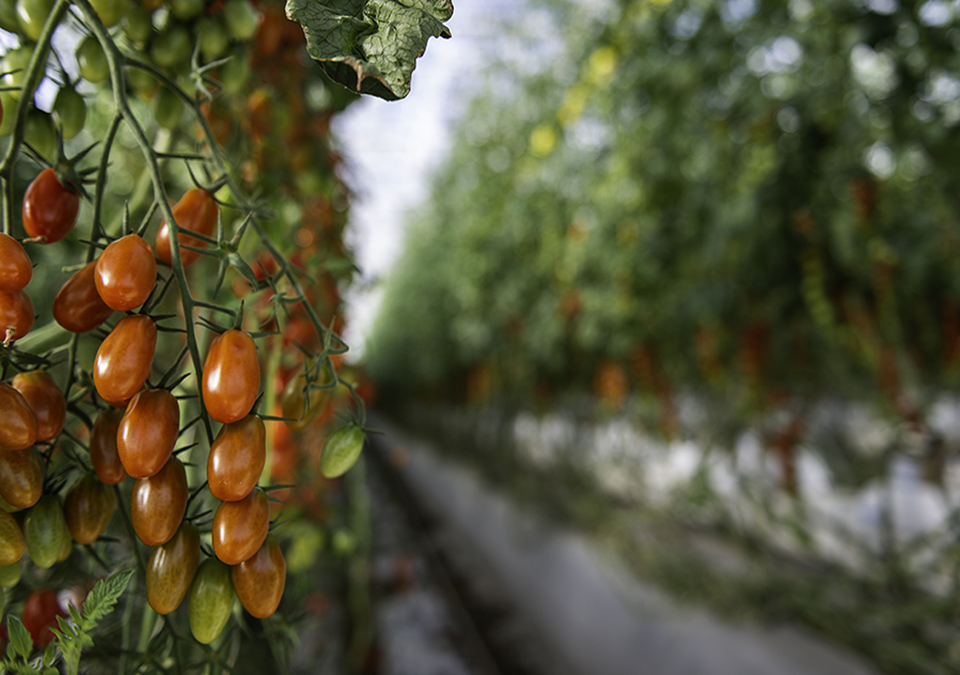 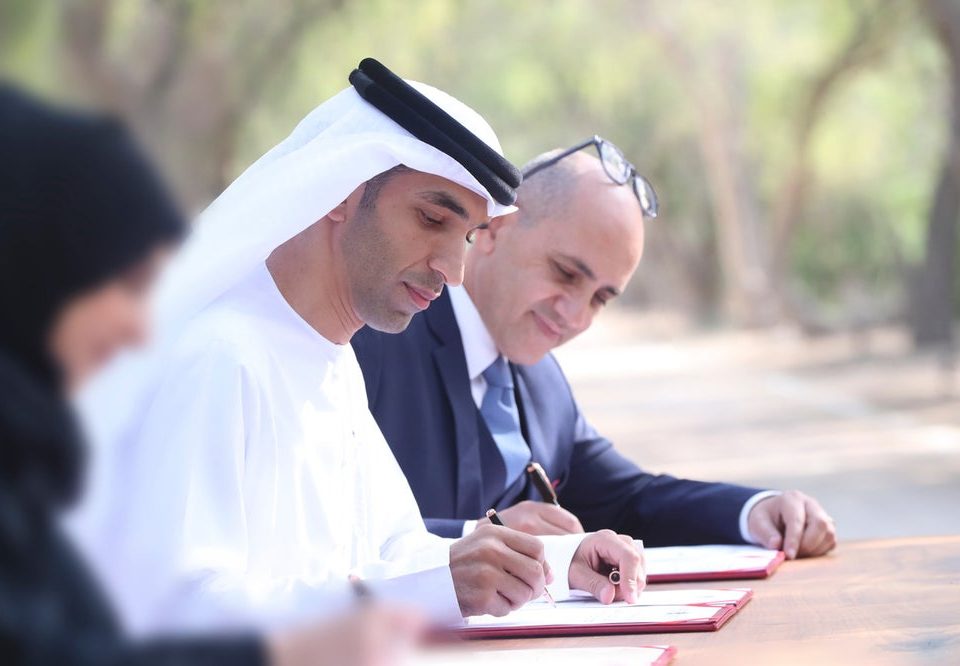